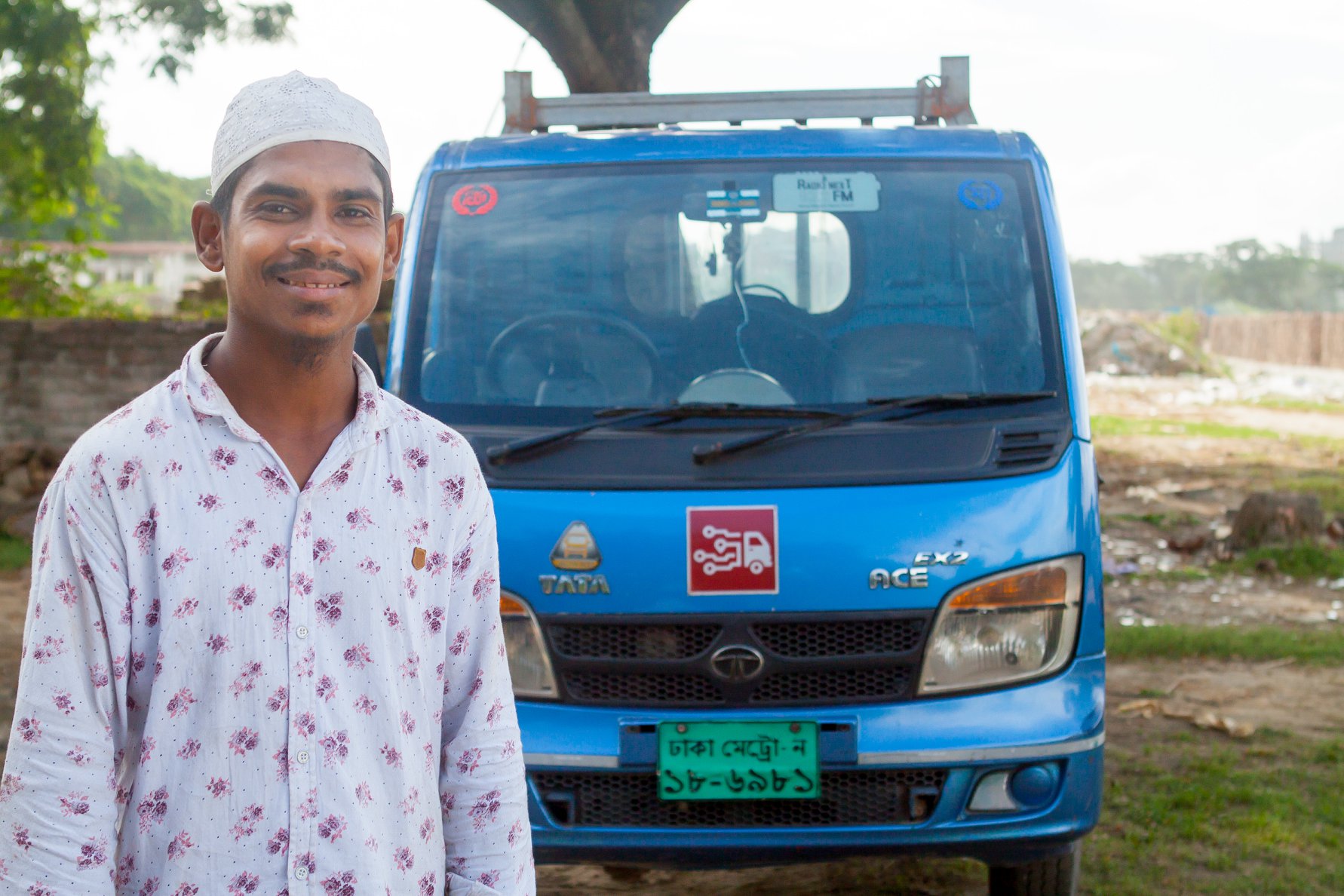 How Babu Bhai Got Back His Stolen Truck

Some people dream of success, while other people get up every morning and go to work to make dreams come true. Hazaribagh’s Babu Bhai is one of those people who work hard to build the future. It was still early morning but our dear Babu Bhai woke up as he had to go for a trip at 7 pm. But horror broke out as he shockingly came to know that his truck wasn’t there in the garage. He figured out that it was stolen by someone a while ago.

Quickly he went out to search the stolen truck. Some of his relatives and friends also joined with him. As he couldn’t find a way out, instantly he called the truck company, hoping to identify the location of the vehicle. Few hints showed that the thief had already dismantled the GPS. However, according to the last location, the truck was in the Mirpur area. Although the police had already been informed, but even they were not any closer to solve the case.

At that time Babu Bhai almost lost all his hope. But suddenly, he remembered that his truck was registered with “Truck Lagbe”. He quickly contacted ‘Truck Lagbe’ office.

Realizing the importance of the situation, “Truck Lagbe” team started working immediately. After checking the location, TL team came out to know the exactl location of the stolen truck. The Truck was in the Kafrul area near the church.

Babu Bhai rushed out to the spot with the help of “Truck Lagbe” app. His joy knew no bounds as he got the first glimpse of his truck.

This truck was the only earning source for Babu Bhai. Therefore, he expressed his gratitude to Truck Lagbe team. ‘Truck Lagbe’ team was also very happy to be able to stand beside him.

How to hire a truck using “Truck Lagbe” app